Stand on the quays in Waterford city, breathe in the salty air and it doesn’t take much to imagine the hustle of ships loading and unloading cargo in the 1700s. Trade with Newfoundland brought affluent merchants to settle here in the late 18th century turning the city into one of the great ports of Ireland and kickstarting a building boom. Take a stroll around the center of Waterford and you’ll see a host of beautiful architectural showpieces that date from this time. But to get the real picture, you need to cast your mind back further – to its founding by the Vikings in 914. 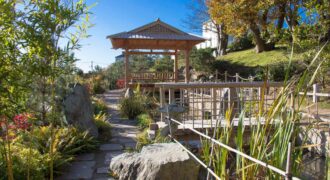 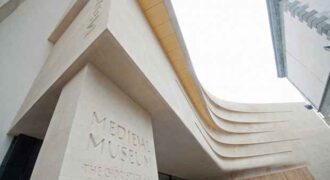 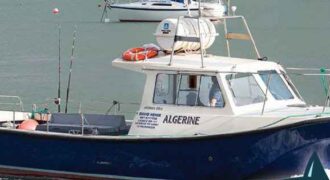 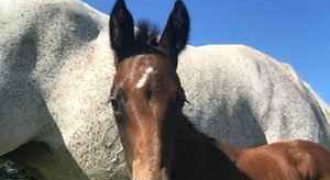 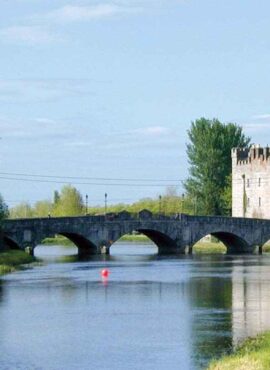 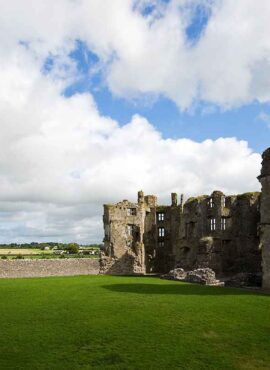 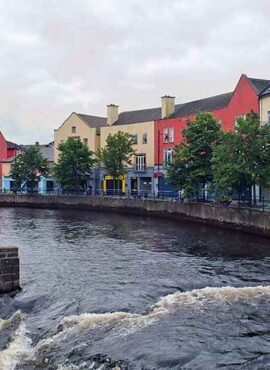 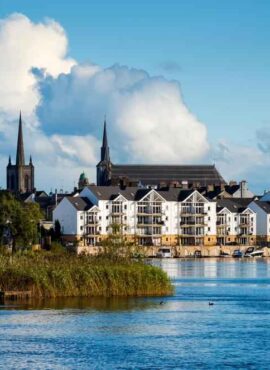 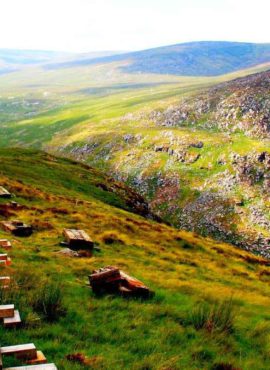 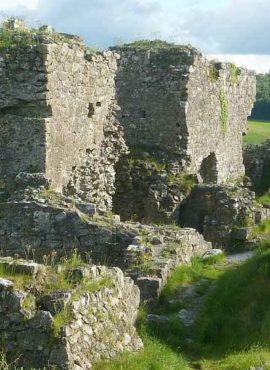 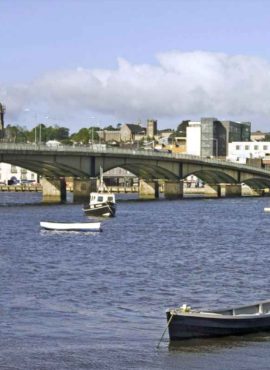 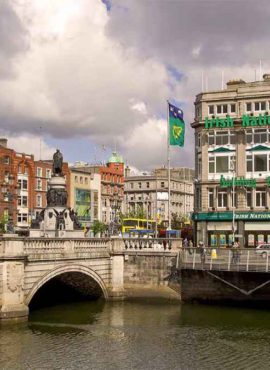 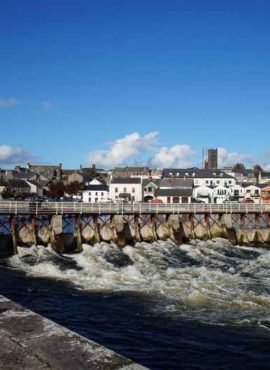 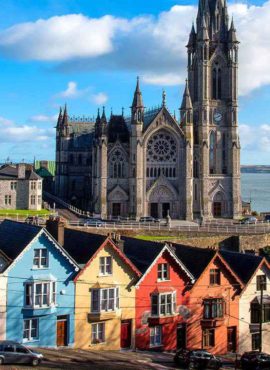 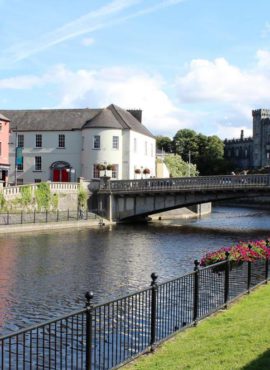 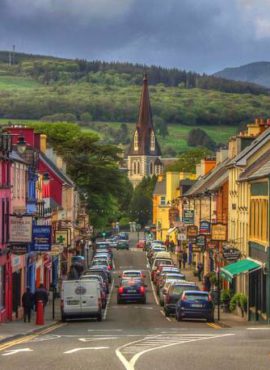