This Cistercian monastery was founded in the twelfth century by monks from Mellifont Abbey under the patronage of the local ruling family, the MacDermotts. It was one of the most powerful of the early Cistercian foundations in Ireland and among the foremost in Connacht.

Cromwellian forces wreaked devastation when they occupied the abbey in 1659. It was further mutilated during the following centuries, when it was used to accommodate a military garrison. Despite all the violence it has suffered over the centuries, Boyle Abbey is well preserved and retains its ability to impress.

A sixteenth/seventeenth-century gatehouse has been restored and turned into an interpretive centre, where you can learn more about the abbey’s gripping history.

Located in Boyle town, off the N4 (Dublin-Sligo Road). 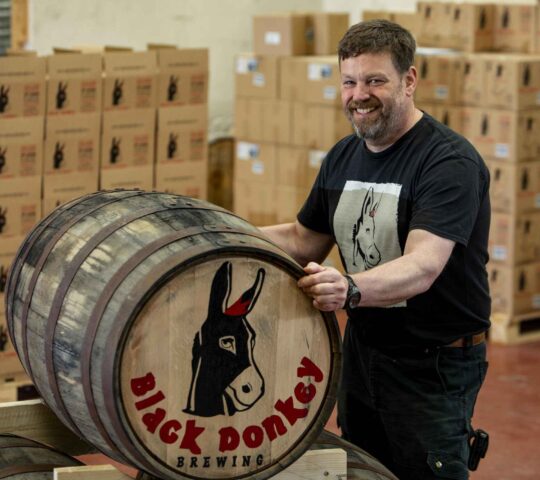