Cape Clear Island is situated off the coast of West Cork on the Wild Atlantic Way. The Island is 8 miles by ferry from the mainland and is the nearest inhabited area to the famous Fastnet Rock Lighthouse. It is three and a half miles long by one and a half miles wide and has a permanent Irish speaking population of 130 which increases significantly during the summer months.

Also called Costa De Cape, due to being located that few miles further south from the mainland, the weather here can be at total contrast from that on the mainland and often you think you are in the Mediterranean Sea.

Cape Clear is rich in archaeology history with ancient standing stone, Bronze Age monuments and amazing stone walls. There is a Napoleonic signal tower, a 5000 year old passage grave, a 12th century church, a 14th century castle, a historic lighthouse and one of the few remaining, actually standing, marriage stone left in the country.

Cape Clear Island has a lively social and traditional music scene, particularly during the summer months when the local musicians are joined by visitors, a place where jazz and jam meets trad.

There is a Napoleonic signal tower, a 5000 year old passage grave, a 12th century church, a 14th century castle, a historic lighthouse and one of the few remaining, actually standing, marriage stone left in the country.

Anybody with the slightest sense of adventure will love exploring our Island, Cape Clear Island welcomes all visitors from those who come for a few hours to those who stay a lifetime.

Whether it’s enjoying the spectacular views of the Fastnet Rock Lighthouse from one of the marked walking trails, visiting one of the many attractions on the Island  or just taking it all in enjoying the Irish banter and culture whilst sampling some of the finest West Cork food, Cape Clear Ferries in West Cork will get you there. 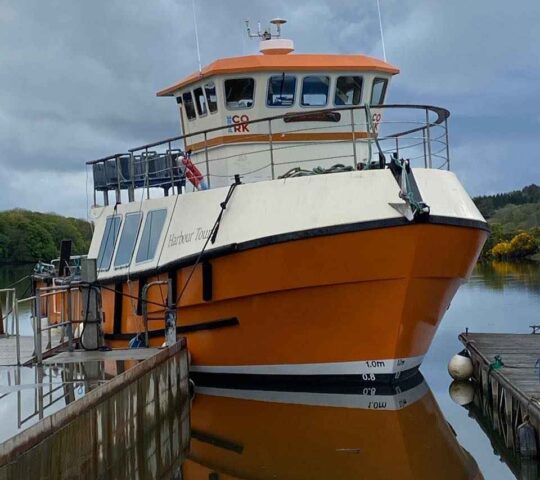 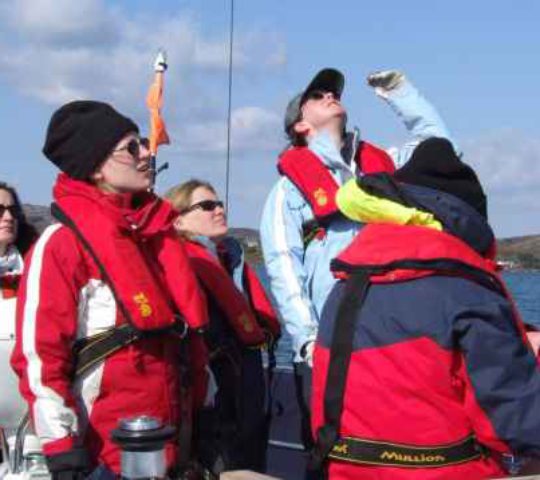