Founded in 1974, Ladies Gaelic Football is still recognised as one of the fastest growing female sports in Europe. With over 1000 clubs in Ireland and membership growing by the day, Ladies Gaelic is reaching women and girls from all over the country. Not stopping there however, the Ladies Gaelic Football Association has many overseas clubs, one of the latest additions coming from Cape Town in South Africa. Many competitions and events are run throughout a season but undoubtedly the highlight of the Ladies Gaelic calendar is the TG4 All Ireland Finals Day in Croke Park. The last day in July will see Croke Park play host to all three of the Ladies Gaelic Championship Finals (Junior, Intermediate and Senior). With top class action and mini games of kids and women alike at all the half times, the Ladies Football Finals Day is one of a kind. Attendance at this colourful event is steadily growing and can now boast as being one of the highest attended female only sports events in the world with a record attendance of 56,114.

Ladies Gaelic football is an amateur Irish team sport and is a form of football derived from traditional Irish ball games. It is very similar to the men’s version, but has a few key differences, mostly relating to lifting the ball of the ground, and tackling. It is typically played between two teams of 15 players on a rectangular grass pitch and positions in Ladies Gaelic football are similar to that in other football codes, and comprise one goalkeeper, six defenders, two midfielders, and six forwards, with a variable number of substitutes. It is an action-packed game and Ladies Gaelic footballers bring an undeniable level of skill and determination to the national games, with outstanding teams and abilities putting ladies’ footballers firmly in the spotlight.

The TG4 All Ireland Finals take place in the home of Gaelic Games, Croke Park, on Sunday 31st July with three finals at Junior (11.45am), Intermediate (1.45pm) and Senior (4pm) level. These are all adult finals across the three grades. This is a ticket only event and to buy your tickets click on the ” Book Now ” above. 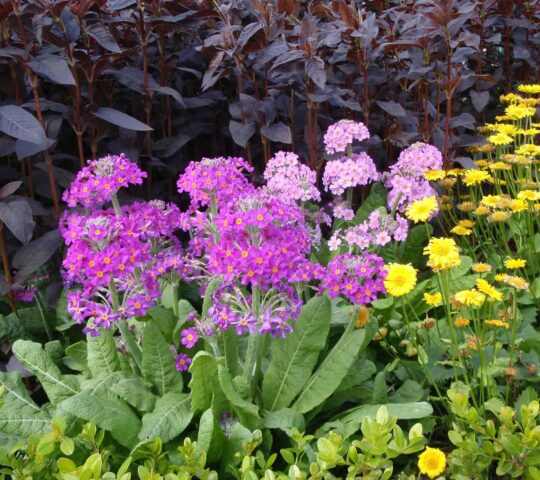 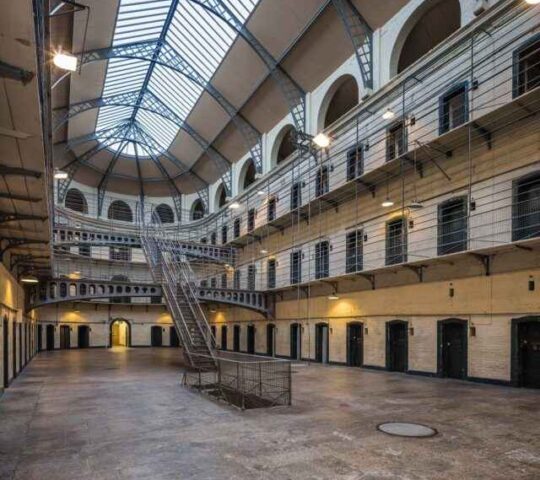 COVID-19 update: Re-opening and Your Visit We are delighted to announce that Kilmainham Gaol Museum… 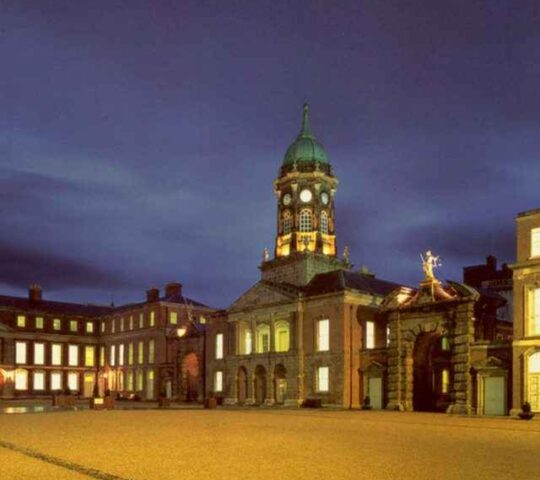 The nerve centre of historical power in Ireland. 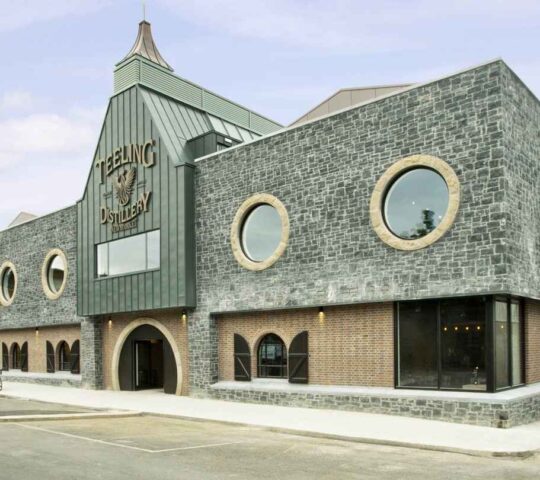